Lions mate several times in a year and females give birth to up to four or five cubs after a gestational period lasting nearly three and a half to four months. Cubs suckle from their mothers and other pride females up to six months and in case of males usually stay with the pride up to two years of age. Despite protection of the pride, up to 50% of lion cubs in the wild do not survive owing to starvation or occasional cannibalism by other lions. When nomadic male lions take over a pride from the resident males, after a bloody and often mortal battle, they kill their cubs. This serves not only to bring the lionesses in heat but also to ensure only their gene pool continues in the next generation. 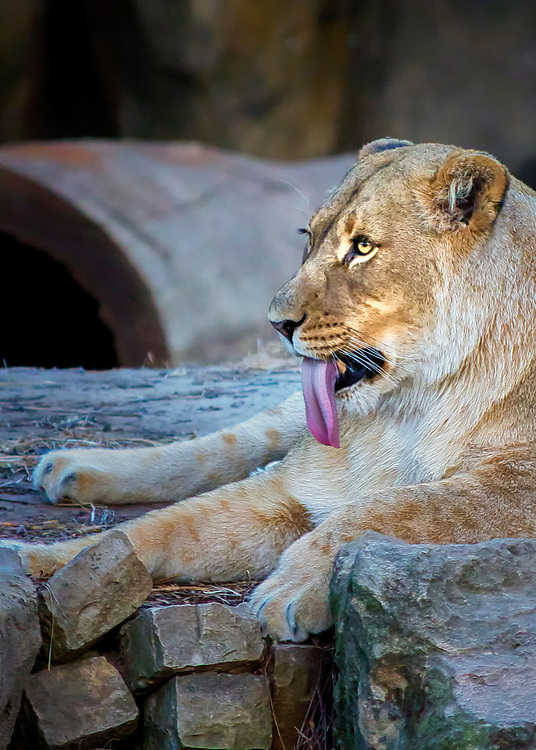