What is delicate, durable, and delightful all in one? The carnation , scientifically known as Dianthus caryophyllus, is a historically rich and meaningful flower choice. With its scientific name dianthus roughly translating to "flower of love" or "flower of the gods", depending on the source, this flower is one that has been revered for centuries. One of the world's oldest cultivated flowers, the carnation is appreciated for its ruffled appearance, clove-like scent, and extended blooming period.

The carnation's history dates back to ancient Greek and Roman times, when it was used in art and d?cor. Christians believe that the first carnation bloomed on earth when Mary wept for Jesus as he carried his cross. Carnations in these early times were predominantly found in shades of pale pink and peach, but over the years the palette of available colors has grown to include red, yellow, white, purple, and even green. Throughout so many centuries of change, the popularity of the carnation has remained undiminished. The fact that the carnation continues to endure is a testament to its vast appeal. 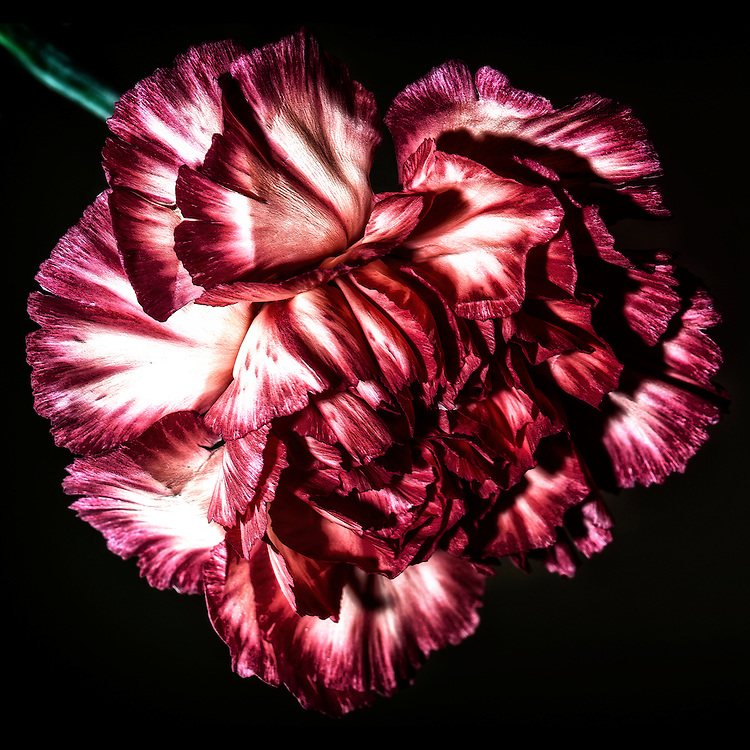