Taken near Marthasville, Missouri this Old Dilapidated Barn was just begging to be photographed. I love old barn shots, something very calming to me about them for some reason.

Marthasville is located near the site of the early 1763 French fur trading post named La Charrette. It was founded by Dr. John Young in 1817 and named after his first wife Martha Fuqua.

The area is also full of historical importance, both local and national. The Lewis and Clark Discovery Expedition overnighted here in 1804 on their way up the Missouri and again on the way home in September of 1806. Daniel Boone and his relatives lived in the area. He and Rebecca were buried on the Bryan farm. His gravesite is just one mile east of Marthasville.

The region was widely settled by German immigrants during the 1800's who brought their wine making skills with them and were attracted to this Missouri River Valley which has become known as the Missouri Rhineland.

Some of the many attractions in and around the area are; the KATY State Park Hiking and Biking Trail, the Lewis and Clark Trail, and the Daniel Boone Monument. You'll find the finest wineries tucked in along our scenic drives through the hills and along the Missouri River. 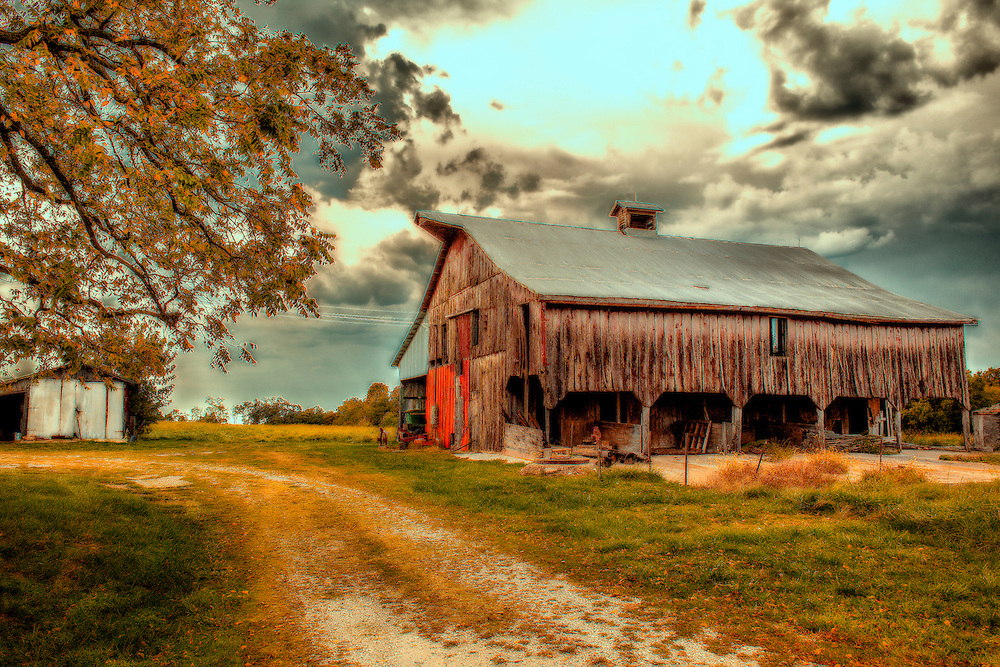