Although phylogenetically close to felines and viverrids, hyenas are behaviourally and morphologically similar to canines in several aspects (see Convergent evolution); both hyenas and canines are non-arboreal, cursorial hunters that catch prey with their teeth rather than claws. Both eat food quickly and may store it. Hyenas feature prominently in the folklore and mythology of human cultures with which they are sympatric. Hyenas are mostly viewed with fear and contempt, as well as being associated with witchcraft, as their body parts are used as ingredients in traditional medicine. Among the beliefs held by some cultures, hyenas are thought to influence people's spirits, rob graves, and steal livestock and children. 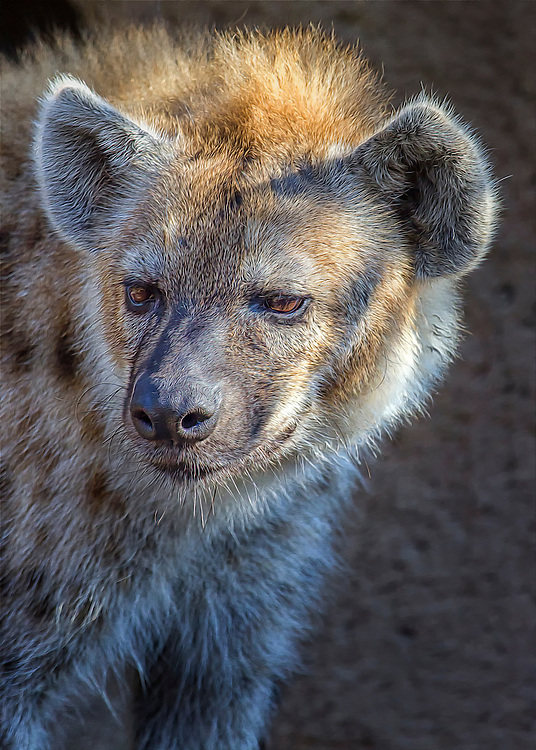