Lumière is a kind-hearted, yet rebellious, servant of the Beast. He has a habit of disobeying his master's rules that results in controversy, but after Belle, he is arguably the Beast's closest friend, demonstrated when the Beast often turns to Lumière and no one else for advice. His free-spirited and rebellious personality also often puts a severe strain on his friendship with Cogsworth, whom prefers to abide strictly by his master's rules so as to avoid any trouble for himself and anyone else, but as shown many times in the game and film series, he values Cogsworth like a brother. He is depicted as sort of a lady's man, as Beast often goes to him for love advice dealing with his feelings for Belle. 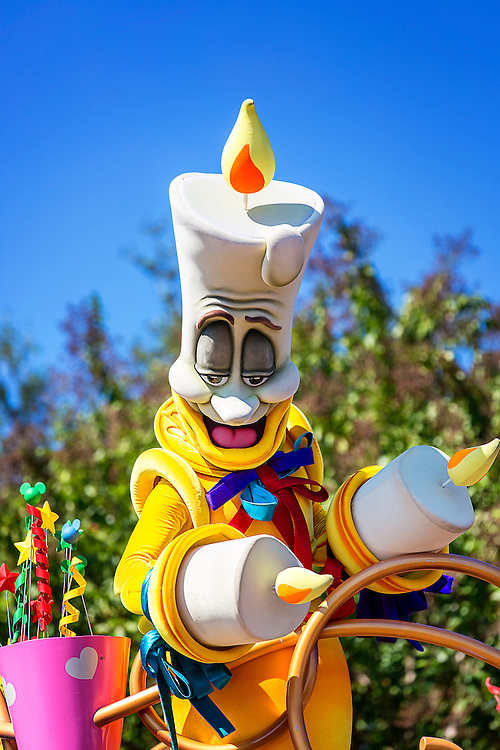