The concept of Death as a sentient entity has existed in many societies since the beginning of history. In English, Death is often given the name Grim Reaper and, from the 15th century onwards, came to be shown as a skeletal figure carrying a large scythe and clothed in a black cloak with a hood. It is also given the name of the Angel of Death (Malach HaMavet) or Devil of Death or the angel of dark and light stemming from the Bible and Talmudic lore.

Throughout recorded history, people from various religious perspectives have spoken of an 'Angel of Death' who does just that. Many people from all walks of life who have had near death experiences have reported that they've encountered angels who helped them, and people who have witnessed loved ones die have also reported encountering angels who gave their dying loved ones peace. Sometimes dying people's last words describe the visions they're experiencing. For example, just before famous inventor Thomas Edison died in 1931, he remarked: 'It is very beautiful over there.' 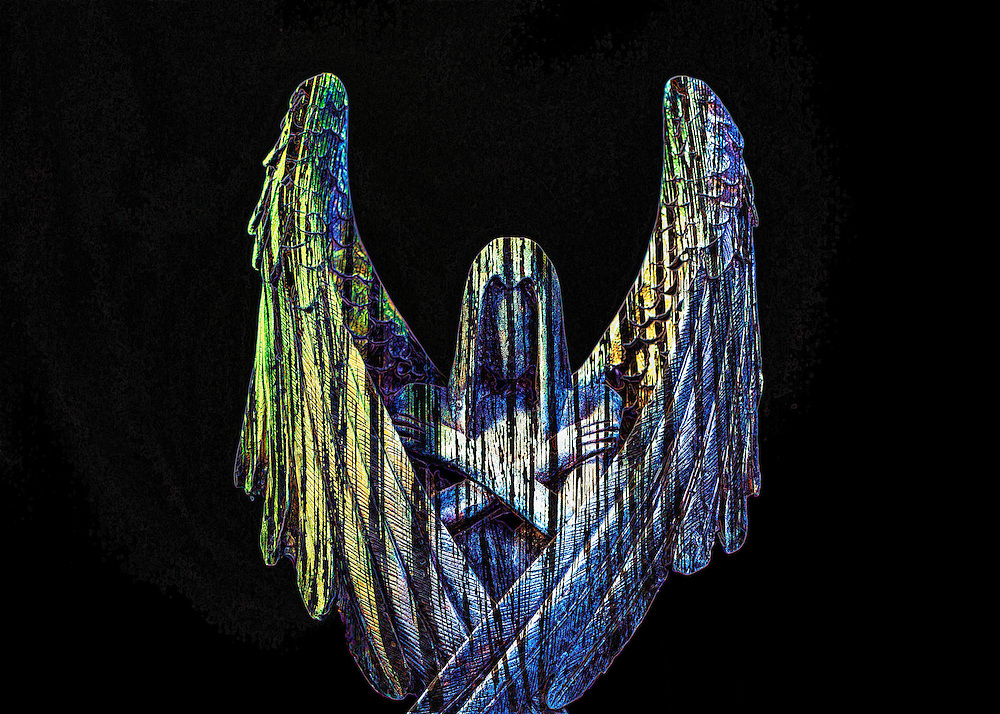